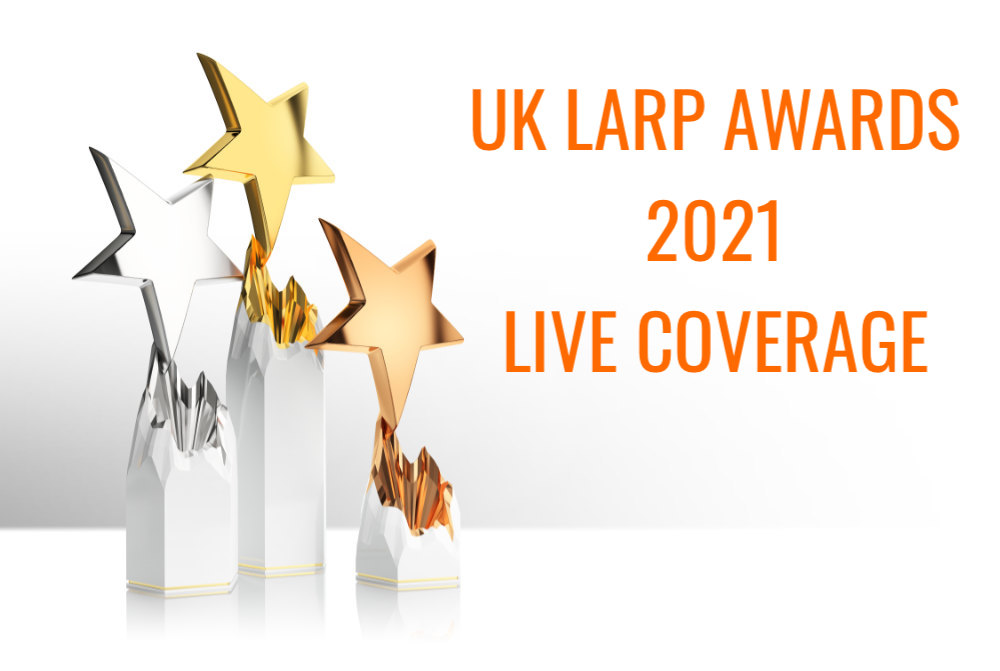 For the first time, the UK LARP Awards are being held as a live stream event. Normally the UK Larperati would be heading over to Coalville Century Theatre. This time around due to Covid-19 the event is live-streamed. This gives LARPBook a chance to cover the awards in a slightly different way. We’re going to be updating the results live on this page as they happen. Reading this after the event will of course give you all of the awards.

Let’s get things started with the nominations. If you’d like to see who came through the public vote to be nominated then just click here to take a peek.

During the course of the awards this section will be completed. Expect changes, shocks and surprises

LARP Producer of the Year – Costume

LARP Site of the Year

LARP Producer of the Year – Leather

Bard of the Year

LARP Producer of the Year – Foam and Latex

Online Interaction of the Year

Online LARP Retailer of the Year

Caterer of the Year

Event Crew Member of the Year

Online LARP of the Year – Less than 10 Players

Online LARP of the Year – 10 or more Players

LARP Media of the Year

The In Person LARP of the Year

LARP of the Year

The UK Larp Awards are supporting Mind. Tickets for the Awards Live Stream can include a donation to that charity and we didn’t want to compete with that. That’s why we’re updating the website and trying to do a stream, If you can afford it please consider making a donation,. 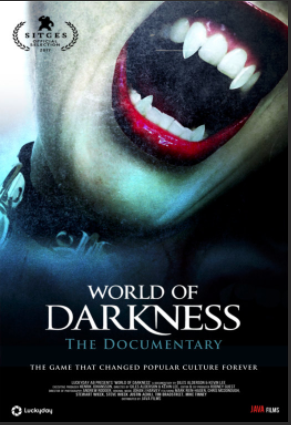 YOU ARE INVITED TO THE UK PREMIERE OF WORLD OF DARKNESS

’World of Darkness: The Documentary’ profiles the cult role-playing games ’World of Darkness’ and ’Vampire: The Masquerade’ that created a phenomenon in the 1990s – a zeitgeist that helped shape and define film, literature, fashion and club culture. They influenced everything from the TV series ’True Blood’ and the ’Underworld’ film franchise to club fashions and storytellling but perhaps their biggest impact was on the fans, whose lives they changed forever. Entertaining and enlightening, this film features exclusive archive of the early days and development of vampire culture. Also includes in-depth interviews with the founders, creators and artists, as well as the fans and notable stars – all of whom helped evolve the franchise into a worldwide phenomenon that continues to this day. 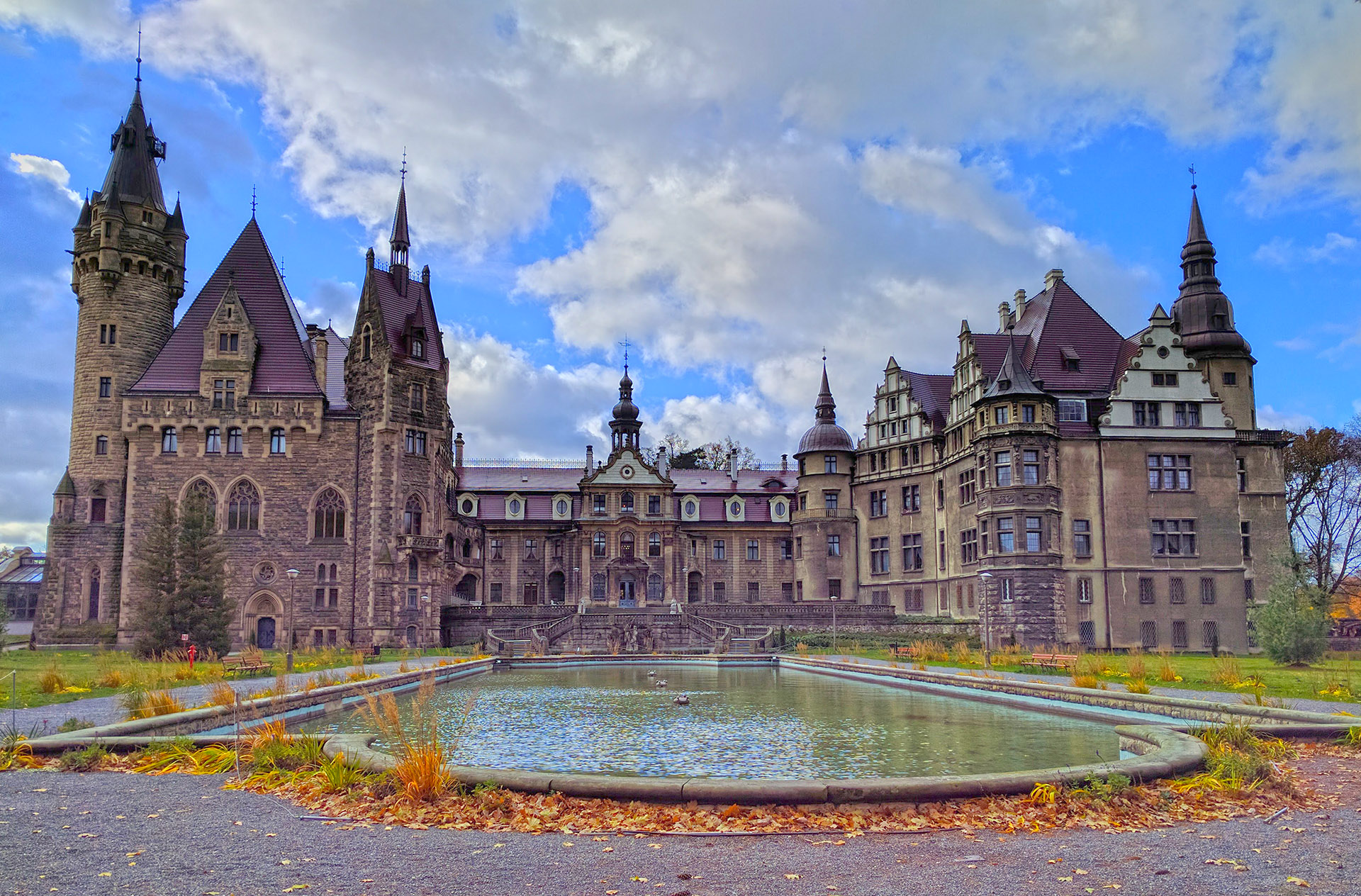 Fairweather Manor 3 is having some extensive coverage. That’s because it is both mine and Stuarts first International and truly Nordic larp. This puts us well outside of our normal playing environments. This marks it as an important experience. We also wanted to give our readers an indication of what one these larps is like from more than one point of view. That means a number of articles but we hope that bear with us. As I think even though you may get “Fairweathered out”, the portrayals, images, videos and reflections will hopefully be valuable in the long run. Rob.

Day 1 of the LARP

So the chapel service started at 07:30 sharp with a very sombre service highlighting the fact that we were in a war and that times were difficult for everyone, well those without wealth or title.

As the day went on there were rumours, fraternising and of course mischief (mainly by the maids)

Lunch was uneventful but soon followed with a group of activities for the nobles and serving staff, this included a hunt, opera and an acting workshop from a famous American Actor, I of course have not heard of him as I do not concern myself with such things.

Then came the evening meal, which for the staff is a difficult time, two and a half hours of standing on your feet fetching and serving the nobles (this is of course voluntary and many jump at the chance) it is amazing the things you hear while waiting on a table, drama erupted in the style of an air raid warning but luckily the bombers were not targeting the manor but London, the press that were at the manor were ejected in an undignified manor when he accused the Duke of touching himself and other ladies too much.

Day 2 of the LARP

I think you get the picture, for the servants this was another day of preparation but no chapel as the Vicar was a little under the weather, so we all have a little rest but reflected on our own discipline with a talk from Mr Derbyshire.

To Breakfast, and the variety was incredible, we did not go hungry (even though there was a war on)

To the nobles we go, dressing, fetching, preening, hair, make up and a lot of notes passing back and for with intentions of courtship, business dealings and gossip (so naturally we read all of them first)

Secret plans were drawn, bets made and the maids as per usual getting into trouble.

The wedding was a very ornate affair and many tears were shed as the Dukes eldest son was married to a lovely fair maiden of another noble house. As Is custom the speeches were next and many a tedious one was made until we come to the Duke himself who is frail of body but not of mind, he is a direct man and does not mince his words so after welcoming the blushing bride into the family then informed her that disaster had struck her parents when a German U-boat had sunk the ship they were passengers on losing all hands, needlessly to say she ran from the room in a flood of tears, the Duke not even realising he had been insensitive.

Still the show must go on and the servants went about preparing the dining hall for the wedding Dinner, even though the mood was dour much celebration was underway.

To the ball with you, this was by far the most regal and elegant affair with all dressed in their finest, the ladies were enchanting and the lords were commanding, meanwhile the staff not tasked with serving went about merrying downstairs and were even introduced to a new dance courtesy of the Indian Man Servant who was accompanying one of the ladies (there was speculation he was a bit more than just a man servant)

We then come to the final part of the evening where all were gathered to hear a final speech by the Duke and then an ending tale which told of the lives that were lost in the war including that of the Duke’s eldest son who had just married and that most of the male staff had been called into service. (this was a massive tear jerker and a stark reality of the cost of war)

Claus then entered centre stage to end the Larp and to do the customary thank you first from the nobles to the servants and then the servants to the nobles and of course to the staff and crew that made it all possible.

Claus then invited us to break up in to groups of four and to talk about what we had learned about ourselves and so forth, I found this a very useful exercise as it helped me process some of my thoughts and experiences. TIME TO PARTY!!! 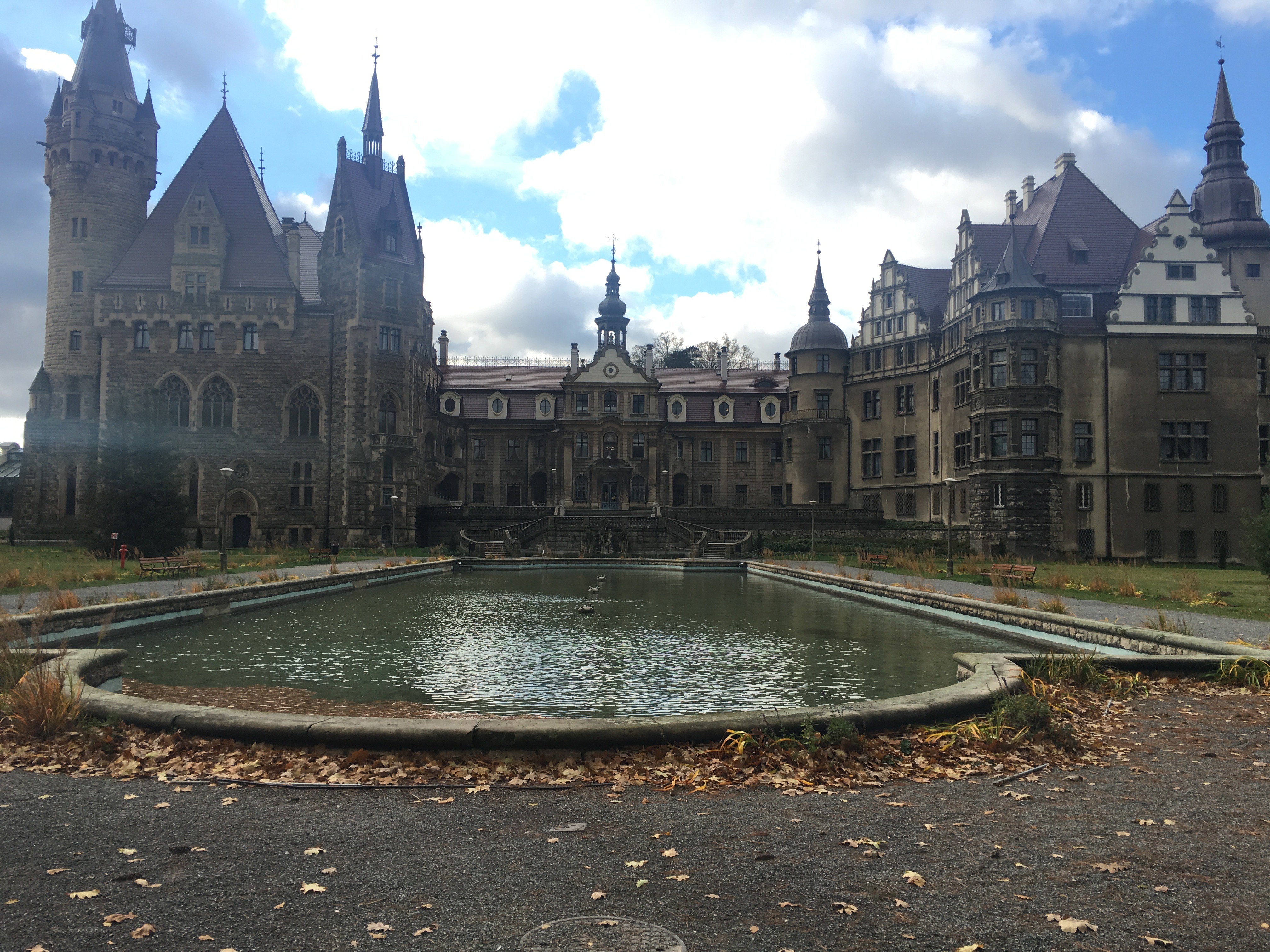 So we got this invite from Claus to come and play a part in the Fairweather Manor LARP hosted in a Polish castle (that looks very much like an English estate) in well Poland.

So we said yes okay……

This then started the ball rolling, we were invited to several facebook groups that were setup for the event and the dialogue began between the players, now as this is not a historical re-enactment but a larp so character interplay and plot are key here.

This game is a little different to most I have played as everyone is a player character (PC) there are no non player characters or bad guys or indeed monsters, however a Downton Abbey versus Zombies would be fantastic!

There will be workshops later including period background, how the staff and classes acted and of course dancing.

First we had a tour of the castle itself to familiarise ourselves (it is big…..very big….I mean you think you know how big it is and then there’s another floor)

Then we had a discussion on how the game actually works and playing as a servant has some get out of jail free phrases, i.e. if you don’t actually want to clean a lords boots you can say “Very good sir I will have one of the other footmen attend to that” this means do it yourself but the player who requested the cleaning will just say thank you and carry on as though the servant is going to have the task taken care of, this is a very fair way to make sure no one does something they do not want to do.

If tempers flare and you want out you just have to utter the phrase “Think of the family” this indicates you are not happy with the situation and want it to calm down a little.

The rules are clever and there are not many of them in matter of fact which means the learning curve is small.

There was also a rehearsal of the dinner service, my time in Officer messes and dinners came in handy here as I have seen silver service done up close, it went as well as can be expected and there were very few dramas.

The sheer number of people at this game is staggering especially when you factor in they have come from all over the world to attend, Europe, America, UK, it is staggering.

Tomorrow we start the game for real, rising at 06:30 then to attend chapel service at 07:30

Shenanigans is in fact encouraged and gossip about the nobles will be rife.

If you see something you like why not support us by buying a coffee. Every little helps!<br/><br/> 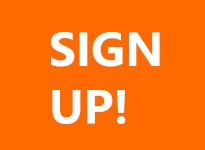